Leicester City FC and the Bright Side of Life

As director of the Bright Side of Life, I don’t often have an opportunity to promote the city in England where I grew up: Leicester. It’s not a city that is usually in the news for great achievements. It’s mainly just known as a city with a great industrial past, in urgent need of investment and renewal. If you know Leicester a little better, then you will find out that it has a number of hidden countryside jewels to enjoy, like Bradgate Park, Beacon Hill and of course Rutland Water – and the almost unknown County of Rutland. Or even the largest covered market in Europe (or so they say). The market where (when I lived in Leicester) a young Gary Lineker could be found serving on a fruit and vegetable stall with his family.

Last year Leicester briefly hit the news, because a former King of England, Richard III, was re-buried in Leicester Cathedral. Richard III died in battle at Bosworth Field in 1485, and was hurriedly buried in Grey Friars priory. He lay there undisturbed for more than 500 years, until his body was discovered under what is often described as a car park. It’s actually a parking place with which I am very familiar. It belonged to the offices where I worked as a graduate engineer for more than 2 years in the 1970s, not knowing how famous the ‘Grey Friars’ offices would become. I didn’t know I parked regularly over the body of the last English King to die in battle. A new Richard III visitors centre has now been built near the site – very worth a visit.

Leicester is arguably the most multi-cultural city in the UK, and possibly in Europe. About 40-50% of the population is non-native English, mainly due to the influx of Ugandan Asians – forced out of Uganda by Idi Amin. It’s a city where (even in my day) school classes were greatly influenced and enriched by the wide ethnic influences that form the population of Leicester. Jews from eastern Europe, escaping Nazi Germany. Emigrant Polish, left over from the war. One of my first construction teams (as a Civil Engineer) comprised only Polish speaking workers! There are many Jamaicans, and other Afro-Caribbeans who moved to the UK in the early 50’s to help with reconstruction after the Second World War. Asians now occupy whole areas of Leicester – such as Belgrave. They are the very backbone of Leicester’s economy, creating highly successful shops and trading companies. Their parties and weddings have to be seen to be believed. It may seem strange, but I grew up almost as familiar with Indian cinema (Bollywood) as with traditional American or British cinema. As familiar with religious feasts such as Diwali as with Christmas. Familiar with music from Blues parties (Reggae) as well as the urban (heavy) metal that emerged from this industrial heartland of the UK. I think this background allowed me – in my days traveling the world – to feel at home wherever I was, and curious to experience every culture I encountered. 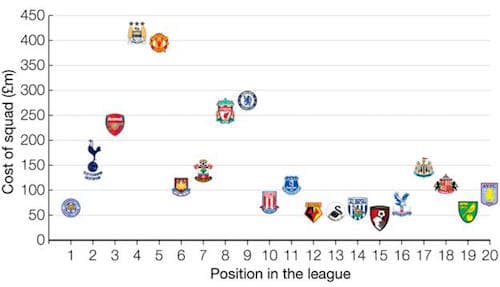 Brought up on the successes of the Leicester “Tigers” Rugby team, their Leicester City football team has always been a bit of an embarrassment. A team famous for occupying the lower regions of the higher football leagues. Last year the story of Leicester City was the story of a great escape. They started April 2015 right at the bottom of the premiership. Seven points from safety, and more than 2 months without a win. They then went on to win almost every single remaining match, surviving – just. At the start of the 2015/2016 season they were clear favorites for relegation, with the odds 5000:1 against them winning the premiership. But on May 2nd 2016, against all the odds, they won the premiership, with two matches still to play. Champions with a team that cost collectively around £ 63 million. Compared with (say) Manchester City, with a team value of around £ 415 million. A fairy tale. A real-life David and Goliath story.

And Leicester’s unique story goes to show that money and size don’t automatically achieve the right results. Experience, skill, and enthusiasm really can make a difference with the right team in place. And the same is true whether we’re talking about the world of football…. or the world of software development! 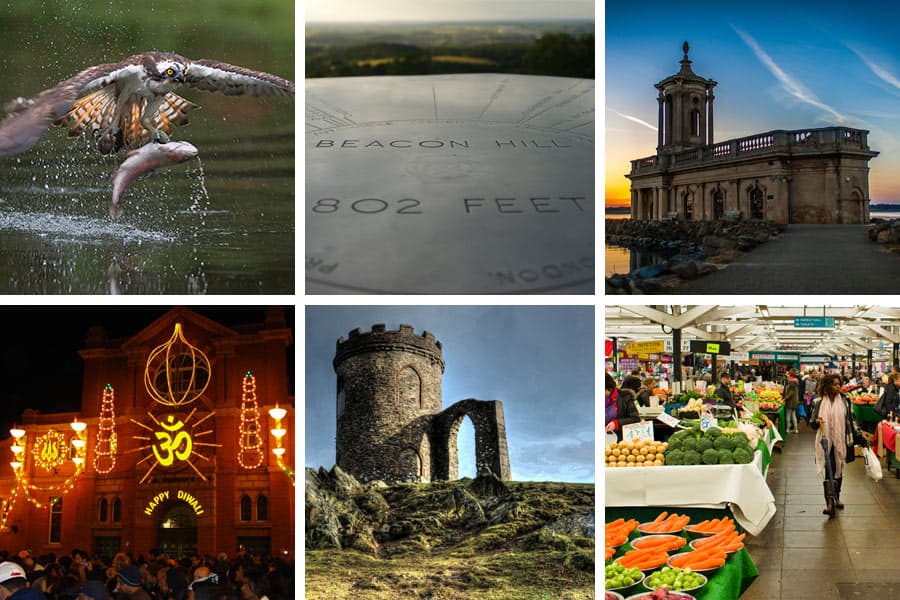 Do you want to get an estimate for developing your custom software. Or advice on creating new websites, or integrating web applications with existing systems. We're happy to answer any questions you may have, no strings attached. Give us a call, or get in touch at sales@brightside.nl!